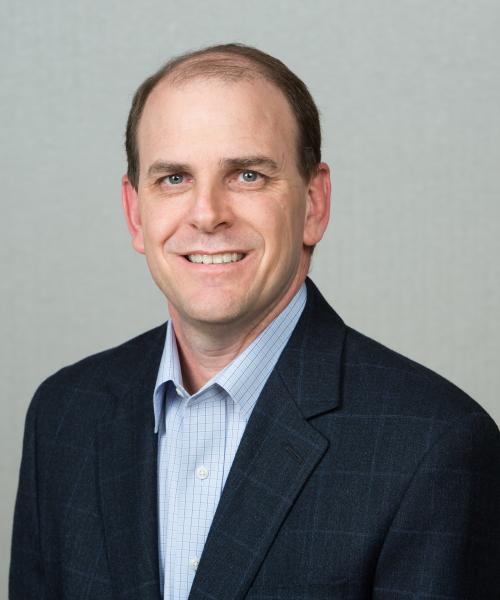 Jim has been president of Belleair Asset Management since its 2005 formation as an affiliated entity of his family’s brokerage firm, which had been started in 1981 by James H. Clark, his father.  Jim worked at the family’s brokerage firm throughout high school and college.  Over the years, he has led the transformation of the family business away from transacting for “do it yourself” clients into a far-reaching wealth management firm that advances its clients’ best interests.

Jim’s career began in 1987 when he was first licensed as a stockbroker at his family’s discount brokerage firm, Downstate Discount Brokerage, which later became Downstate Securities Group.  In 1997, Jim became president of Downstate.  In 2005, Belleair Asset Management, Inc. was formed as an affiliate of Downstate to offer investment advisory services.  In 2013, after the death of his father, the brokerage and advisory businesses were moved to Investment Planners, Inc. and IPI Wealth Management, respectively, but Belleair Asset Management, Inc. remained the name under which services were offered.  In 2018, Belleair Asset Management, LLC began operations as a fee-only independent investment advisory firm and the brokerage business was ceased.  Jim now presides over the new entity.  Jim is also president of Belleair Tax Consultants, an affiliated CPA firm.

Jim lives in Belleair with his wife and three children. They enjoy basketball, their daughters’ dance recitals and occasional family vacations. Hawaii is their current favorite destination.