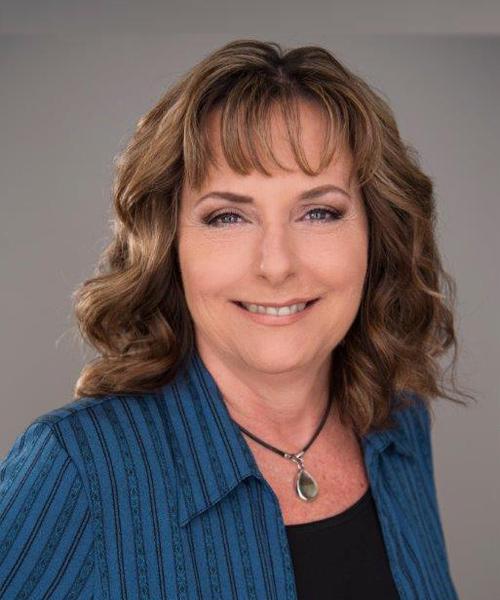 Tina lives in Seminole. She has four grown children and 4 grandchildren. She enjoys boating and fishing with family and friends and she is especially fond of airboating.